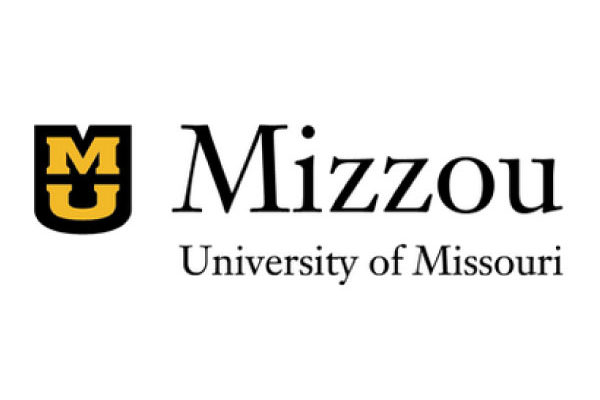 The University of Missouri announced an intent over the next 10 years to invest $1.5 billion dollars for research and education missions of the university. The announcement came Monday of MizzouForward.

Officials announced that existing and new resources will be used to recruit new tenure and tenure-track faculty, enhance staff, building and upgrade research facilities, and provide salary support in an effort to retain faculty and staff.

The investments are projected to recruit 150 new faculty and another 150 new staff members over the next 5 to 10 years. There will also be investments in new and upgraded scientific facilities and instruments. Performance-based salary increases will also be part of the effort.