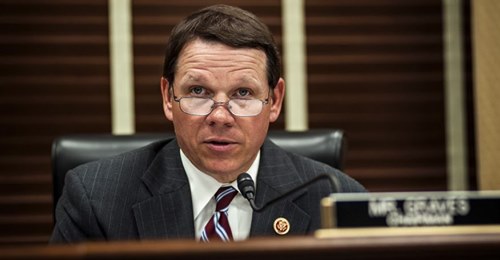 (MISSOURINET) –  The senior member of Missouri’s Congressional delegation says Congress should be able to reach agreement on legislation next year, even with Republicans controlling the House and Democrats controlling the Senate. Northern Missouri Congressman Sam Graves says he and his fellow Republicans in the House need to first reach out to their Democratic colleagues in the Senate. Graves says together the two chambers should be able to send President Joe Biden bills he can sign.

Graves, who first won election to Congress in 2000, says he’s worked in a split government before and has been able to reach across the political aisle to craft legislation with Democrats.