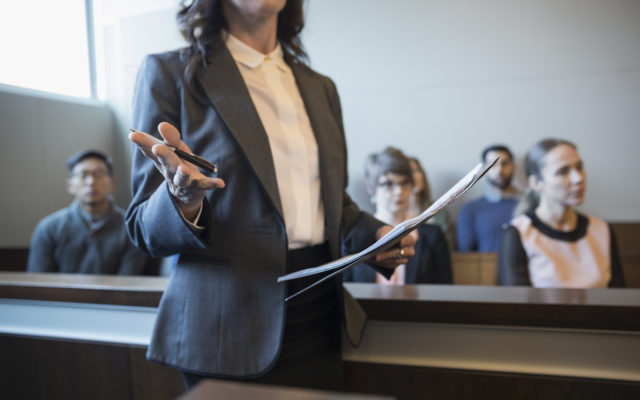 (MISSOURINET) –  Missouri’s Public Defender System Director Mary Fox says she does not think a waiting list for services will be reinstated. The list was created back in 2017 and the system tossed it last year, after having more than 58-hundred cases on the list.

Fox says the system’s case numbers have declined and the offices are better staffed than in 2019 and 2020. A court also ruled that putting poor people on a waiting list to get public defender services violates state and federal law.