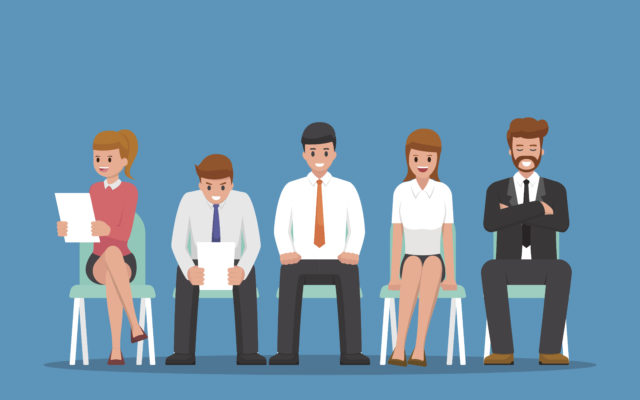 The Missouri Jobs Report released for April showed seasonally adjusted employment was down by just over 305,000 jobs in the month and by 327,800 jobs over the year.

That drop is the largest one-month and one-year decrease since they began tracking the data for the state in 1990. The state’s seasonally adjusted unemployment rate was up to 9.7 percent over the month. That was more than double the previous month, and tripled over the year.

Employment for durable goods manufacturing was hit the hardest and lost 26,700 jobs. Construction employment was down 11,000. Non-during manufacturing was down 8,300 jobs. In the service industries, accommodation and food services had the largest decrease at 110,700 jobs. Trade, transportation and utilities lost 42,600 jobs. Professional and business services lost 29,500 jobs. Educational and health services lost 18,400 jobs.

Despite the dramatic drop, Missouri’s seasonally adjusted unemployment rate was below the national rate of 14.7 percent in April.

If the rates were not seasonally adjusted, Missouri unemployment rate was 9.8 percent in April. That was up from 3.9 percent in March. That national rate was 14.4 percent.

Under normal circumstances, an increase in the unadjusted rate from March to April would be highly unusual, but COVID-19 resulted in unprecedented economic fluctuations. The rapidly changing economic situation will likely continue to evolve and be reflected in next month’s jobs report.