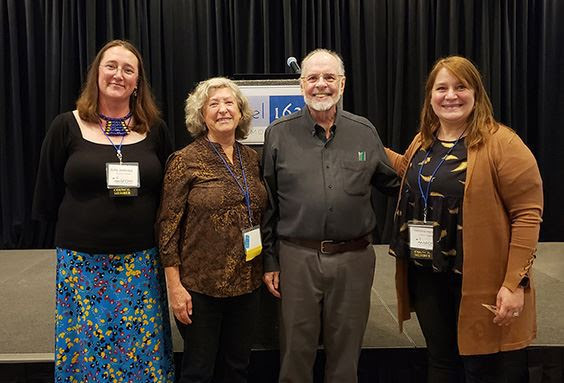 A Missouri Western professor was recently elected as the leader of a national organization that is dedicated to studying birds both academically and as amateurs.

AFO is an international scientific society and non-profit organization that promotes field work and applied learning with birds among both academics and amateurs. Dr. Jedlicka previously served as vice president (2020-2022) and councilor of the organization since 2013.

AFO publishes the scientific, peer-reviewed Journal of Field Ornithology and promotes the safe use of bird banding to study birds across the globe.

The AFO has over 870 members and just celebrated its centennial anniversary.