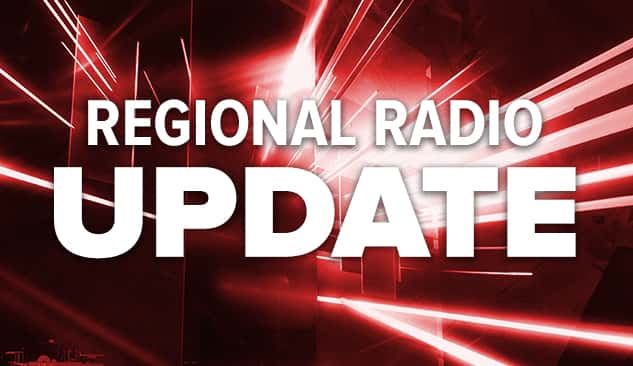 The St. Joseph woman involved in a crash Monday that left her with serious injuries including burns has died from those injuries.

Authorities say Asher was waiting to make a turn from Mason Road on to 14th Street when her vehicle was hit form behind by a semi. That impact sent her vehicle into the intersection where it was struck nearly head-on by a third vehicle. During the accident Asher’s vehicle became engulfed in flames.

She was taken by Life Flight to KU Medical Center for treatment but ultimately died from those injuries.

St. Joseph Police says they are still investigating the accident and the Buchanan County Prosecutor’s Office says they will consider charges based on that investigation.