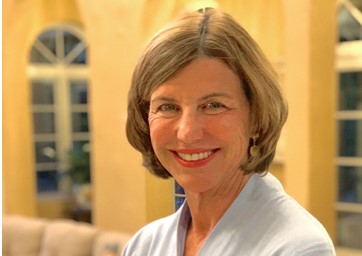 (MISSOURINET) –  Political newcomer Trudy Busch Valentine is moving on to the November election. This comes after she won the Democratic nomination for the U.S. Senate in Tuesday’s Primary Election.