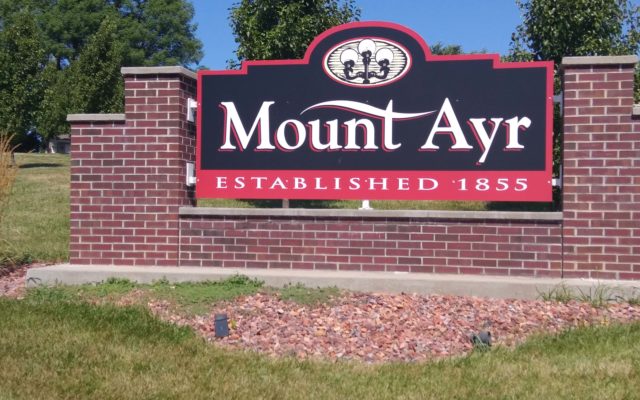 Mount Ayr’s Board of Aldermen approved a budget hearing for two budget amendments that would change the current fiscal year’s budget during a meeting held on Monday night. The hearing is being held to potentially direct money coming to the City of Mount Ayr from the American Rescue Plan, the recent sale of equipment, and leftover money for financing previously approved, but unused, for past street work.

Mount Ayr will be directing the first half of ARP funding for potential curb and guttering work around the square and the purchase of pumps for the city. The city later approved spending up to $78,000 for pumps from Iowa Pump Works. The first half of the city’s ARP funding will amount to $120,604.

Money received from equipment sold on Purple Wave amounted to $28,000. The city will consider the purchase of a trailer that will be paid for from some of those funds at a future meeting.

The leftover street work funds amount to $474,404. A future project for those funds will be finalized later.

An application from Morgan Waldeier was approved for the State Revolving Loan for $15,000 in renovations.

Jodie Geist was approved to be a member on the Revolving Fund Committee.

Liquor licenses were approved for El Vaquero and Lucky Lanes at the session.