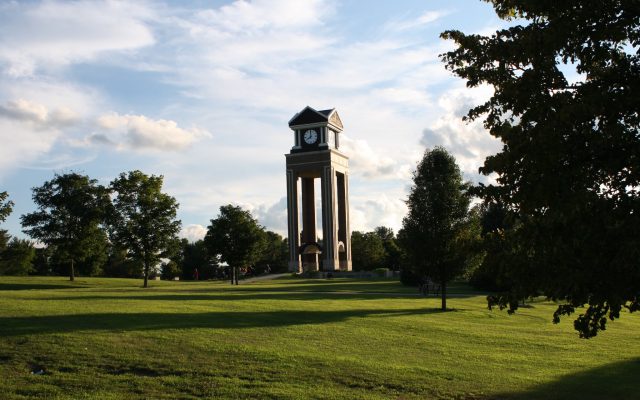 This year’s enrollment is 1.74 percent higher than the enrollment in fall 2020 at the same point in the semester.

Transfer students from 2- and 4-year institutions are up about 20 percent from a year ago among Missouri Western’s freshman class.

While the university has had modest gains compared to this time last year, final census enrollment is about 500 students below the final 2020 census, which took place six weeks into the semester last year.

Vice President for student affairs and enrollment management, Dr. Melissa Mace says the number of applications and admissions are up significantly early in the recruiting cycle compared to last year.