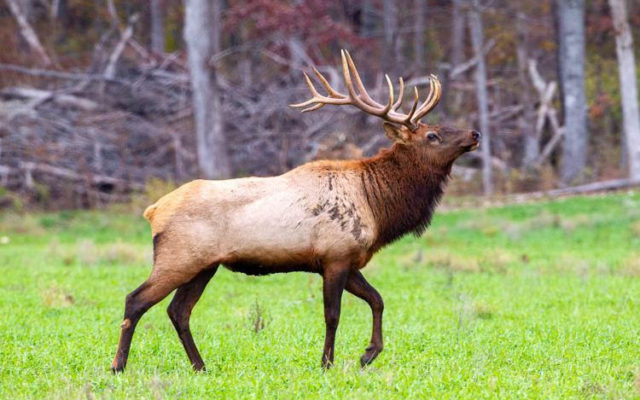 If you live in the Northwest Missouri region of the state and put yourself into the Missouri Department of Conservation’s application hunting lottery, there won’t be a need to schedule time off for your potential elk hunt.

The Missouri Department of Conservation released the 5 names of those chosen for the 2021 Elk Hunting Season this coming fall and winter.

The five selected beat odds of nearly 1 in 2,000. The five hunters came from Lesterville, Gainsville, Iberia, Pomona, and Pleasant Hope. All 5 will be eligible to harvest one bull elk that has at least one antler being 6 inches long. The elk hunting archery season runs October 16th through the 24th. The firearms season begins December 11th and runs through the 19th.

During last year’s inaugural elk season for Missouri, all five hunters that were drawn harvested an elk.

Here are the 5 selected in this year’s MDC Elk Hunting Permit Lottery.