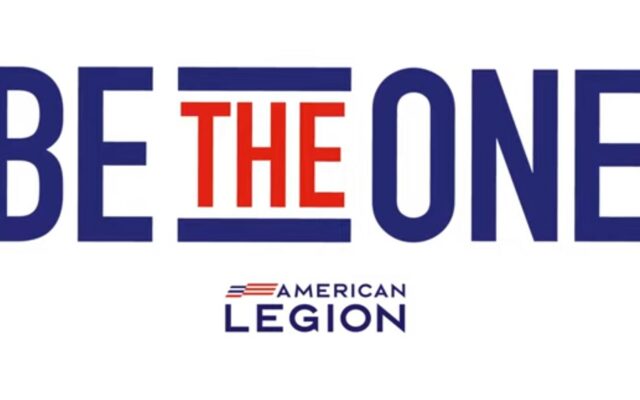 (Radio Iowa) Reports show nearly one in eight Iowans who take their own lives are veterans, and a new national campaign is being launched to encourage veterans to seek help — and for everyone else to lend a hand. Dave Berkenfield, a former Navy SEAL who lost his brother to suicide, says every day nationwide between 17 and 22 veterans kill themselves, depending on which study is being quoted.

“Those numbers are hard to swallow,” Berkenfield says. “They’re terrifying, but then they’re also sort of dismal, and they don’t point to action. They just point to a problem.” The American Legion is launching a campaign in Iowa and nationwide that will be seen on billboards and in T-V and radio P-S-As called “Be The One.”

Berkenfield says, “It’s about individuals across the gamut of veterans, veterans’ caretakers, veterans’ spouses, veterans’ families, friends, concerned co-workers — really taking action and being the one to make a difference.” He says mental health is one of the toughest challenges facing veterans, as they’re trained to accept every challenge, to lead and be strong, but there’s a stigma surrounding a veteran who seeks help for the silent wounds of war. Berkenfield says that’s why this “Be The One” campaign is so important.

“It’s be the one to reach out and ask for help,” Berkenfield says. “It’s be the one to get educated and connected with resources and then be supportive of a veteran. It’s really taking action is what Be The One is all about.” Of the 475 reported suicides in Iowa in 2018, a report from the U-S Department of Veterans Affairs says 60 of them were veterans. Berkenfield says being “the one” means being present and available to ask the hard questions and to have those difficult conversations.

“Really reinforcing a sense of community, because that’s a lot of what we as veterans have lost is this sense of community,” Berkenfield says, “and that, compounding with other factors, is really one of the big items that pushes people to make this decision to take their own life.” Veterans who use the new national Crisis Lifeline should dial 9-8-8 and then press “1” to be connected to veteran-specific counselor.