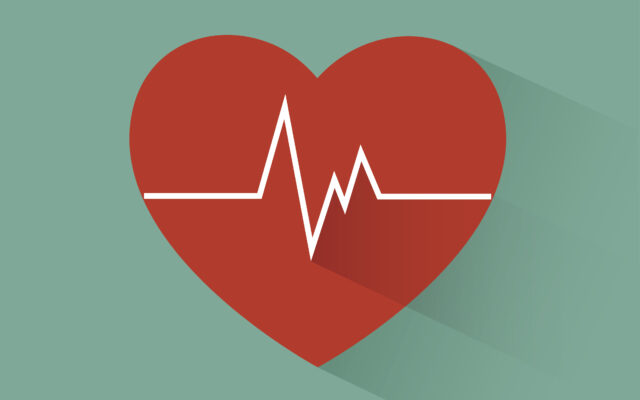 (Radio Iowa) Heart disease is the top killer of Iowa women and a cardiologist and researcher says the continued stress of the pandemic is making the ailment even more lethal. Dr. Noel Bairey Merz says the Women’s Heart Alliance is launching a radio P-S-A campaign this week to educate Iowa women about the risks, the warning signs and the importance of getting “heart checked.”

“Their physicians don’t talk about it very much, but this is going to get worse because of two years of COVID mitigation,” Merz says. “A lot of deferred care, some lax blood pressure control, perhaps more smoking, things that contribute to heart disease in women.” While men may fall to the “Hollywood heart attack” clutching their chest, Merz says the signs of a heart attack in women are different and they’re often more subtle.

Merz says, “Women do sometimes have chest pains but they can also have jaw pain, nausea, indigestion, overwhelming or unusual fatigue, dizziness, hot sweats and shortness of breath.” Many women know the importance of mammograms — early screening for breast cancer — yet heart disease kills 12-times more women and it’s not something for which they’re traditionally being tested.

“Cardiovascular disease kills more women than breast cancer at all ages,” Merz says. “It’s critically important to get heart checked. This is simple. It’s calculating a score based on your blood pressure and your blood cholesterol, whether or not you smoke, your age, your ethnicity.” Iowa ranks 19th in the U-S for heart disease deaths, and Merz says that’s not the place to be.