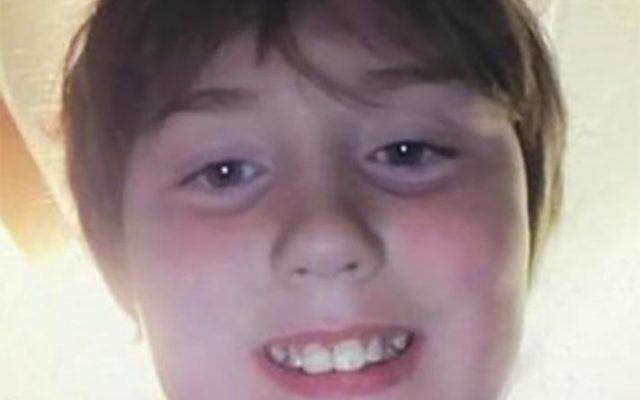 (Radio Iowa) There could be a new lead in the case of missing Xavior Harrelson. He’s the 11-year-old boy from Montezuma who disappeared May 27. Mitch Mortvedt is assistant director of the Iowa Division of Criminal Investigation.

“The DCI is assisting the Poweshiek County Sheriff’s Office…as part of the investigation,” he says, “information that we have received that has led us to the Fox Forest area of Poweshiek County.” Fox Forest is a 531 acre wildlife area, about five miles from Montezuma. Mortvedt says the search started this (Thursday) morning.

“It’s open-ended and it will go as long as it needs to,” Mortvedt says, “as the investigators and agents on the scene determine that it needs to.” Mortvedt says he cannot comment on what led law enforcement to start searching in that area of Poweshiek County.