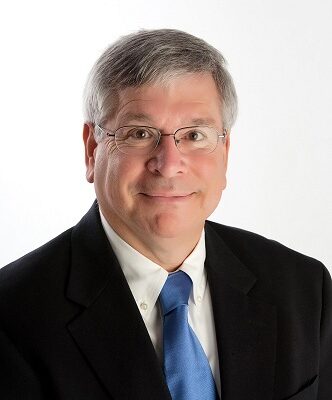 (Missourinet) Some of Missouri’s license offices have been in jeopardy of closing over the last few years – they say due to a lack of increases in service fees.

Joey Parker asks the new Director of Revenue for Missouri what he thinks about the current rate.

(Wayne Wallingford): “Well, I don’t like to see things increase but we have to keep working with the cost of living and inflation.”

JP: “That’s the response from freshly minted DOR Director Wayne Wallingford when I asked if license and title fees may increase on his watch.

Missourinet has reported to you when there was first talk of financial woes – and that was three years ago.

Back then, Republican State Representative Jeff Knight, of Lebanon sponsored a bill that have increased the fees for vehicle licenses, operators’ licenses and vehicle title transfers by $2.50, and on biennial license renewals by $5. He said the fees have not been changed since 1999.
Wallingford says he like to explore ways of keeping the fees as they are if not lowering them where possible.

He says raising the fees would be his last resort

“Because they affect hard working families that try to spend their money on food and shelter and transportation.”