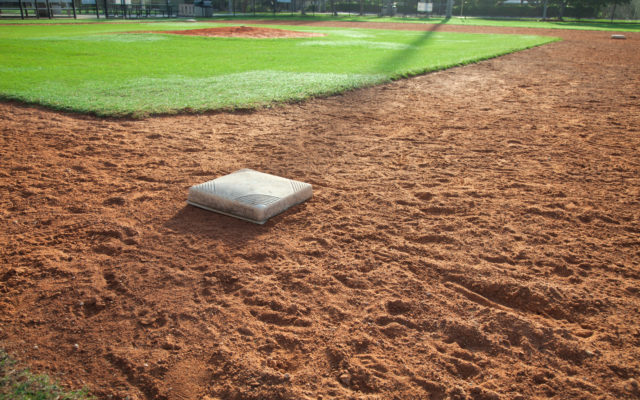 The Republican governor signed the bill into law on Monday, the St. Louis Post-Dispatch reported. It gives motorists the option of donating $10 to the museum, which makes them eligible to apply for the specialty license plates. The plate itself requires another $15 charge on top of the regular license plate registration fee.

The museum was founded in 1990 and spotlights the league that began play in 1920 and remained popular through the 1940s. Major League Baseball’s color barrier was broken when Jackie Robinson joined the Brooklyn Dodgers in 1947.

The legislation was sponsored by Sen. Barbara Washington, D-Kansas City, and won unanimous passage in each chamber.

On Saturday, Parson will hold a ceremonial bill signing for the plate at Kauffman Stadium before the Kansas City Royals play the Detroit Tigers.