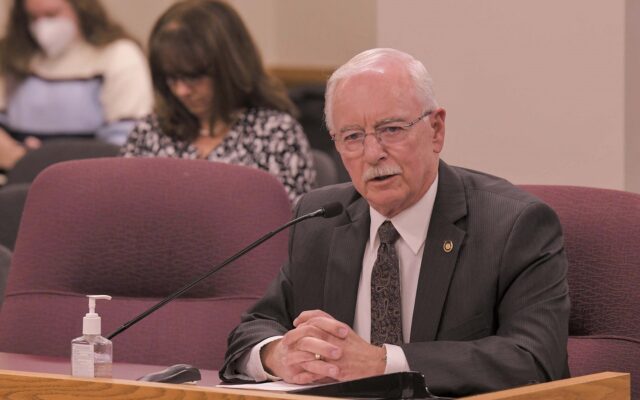 JEFFERSON CITY, MO – A bill being considered in the Missouri House would expand Missouri’s current sex offender registry to include a registry of individuals who are on probation or parole for first or second degree murder.

Bill sponsor Lane Roberts of Joplin says citizens often don’t know when someone guilty of such violent crimes is living or working hear them. And while the information is availble online through the courts website, much of the public wouldn’t be likely to find the information. Convictions from other states are even more difficult to locate for the average person, something that Roberts said could change if his bill passes.

Representative Rasheen Aldridge Jr. of St. Louis wondered what this registry would accomplish, and what it would mean for individuals who are trying to reintegrate into society after serving their prison time.

The bill, House Bill 1705, specifies that individuals on this new registry would come off of it when they complete their probation or parole. The committee voted 7-1 to advance the bill, which now faces another committee before it could go to the full House.