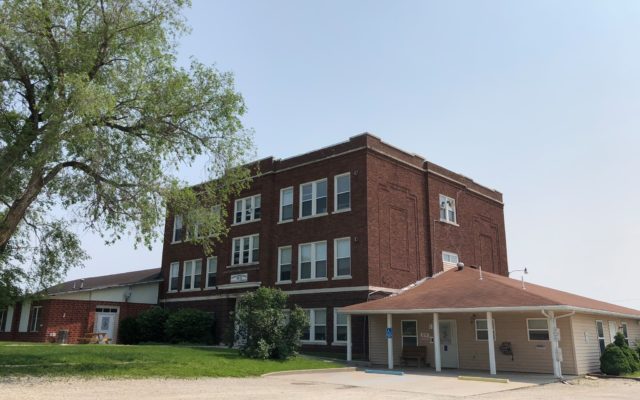 The board received word that a school board election will not be necessary in April at North Daviess since the candidate list is the same as the number of openings available.

Louise Bird was reappointed as the Homeless Liaison.

Administrators also gave activity reports. The Daviess County Spelling Bee will be February 2nd at Gallatin. Courtwarming will be held on February 17th. No school will be held at North Davies on February 21st. There will be a Teacher-in-Service that day.