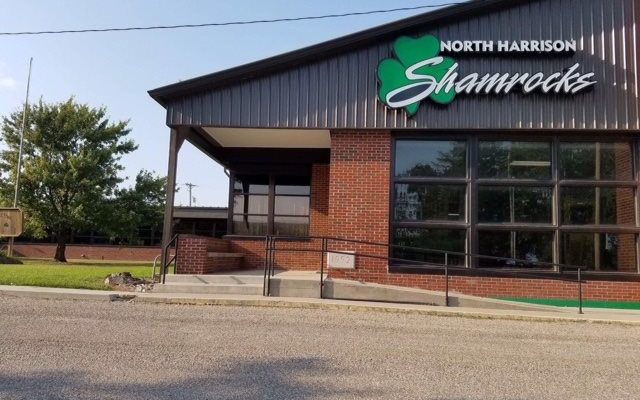 EAGLEVILLE, MO – North Harrison High School’s Concert Band has been chosen to perform for the Missouri Music Educators Association 2023 conference which will be held in late January in Osage Beach.

This will be Director of Band Ted Keck’s fourth performance at the state meeting. Keck’s band in Braymer performed in 2000 and South Harrison made the trip in 2013 and 2017. Keck is in his third year at North Harrison.

Only a few bands are chosen each year from all high schools in the state.