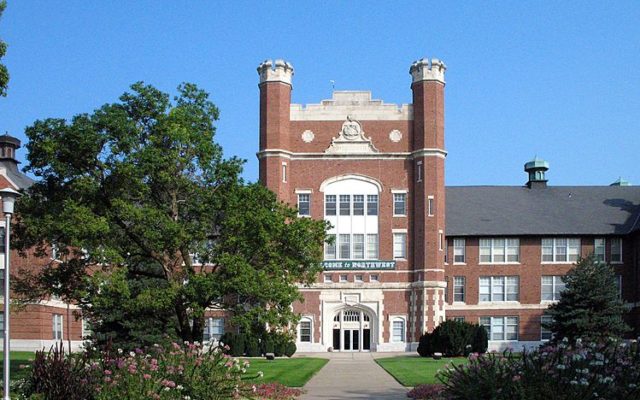 The fundraising arm of Northwest Missouri State University has announced just over $5 million in donor funding for the 2020 Fiscal Year.

Northwest’s Forever Green campaign that began in October of last year will close in the spring of 2021. It has raised $49 million to this date. That is $4 million over the goal. That campaign is centered on academic support, student life, and other donor-directed gifts.

Eighty-five percent of the total funds raised by the Foundation during FY20 were cash gifts, and 3,914 donors contributed. The Foundation’s total assets under management increased 2.22 percent to $39.07 million, while its endowment stands at more than $27 million. In FY20, the Foundation provided more than $4 million to the University to support various needs while the Foundation’s University support during the last four years totals nearly $20 million.

Northwest broke ground on its Agricultural Learning Center in April that is located on the 448-acre R.T. Wright Farm. The new center is a 29,000-square-foot multipurpose facility that includes a laboratory, kitchen, classrooms, and exhibit space.

The Northwest Alumni Association drew more than 21,000 attendees to more than 300 engagement activities. Due to COVID-19, all spring and summer events were moved to virtual events or canceled. In place of in-person events, alumni leaders across the country recorded videos to share via social media and welcome incoming students to Northwest. Volunteers also provided about 1,900 hours of service to the University last year, a total estimated value of nearly $45,000. Northwest counts more than 80,000 alumni and friends of the University as members of the Alumni Association.