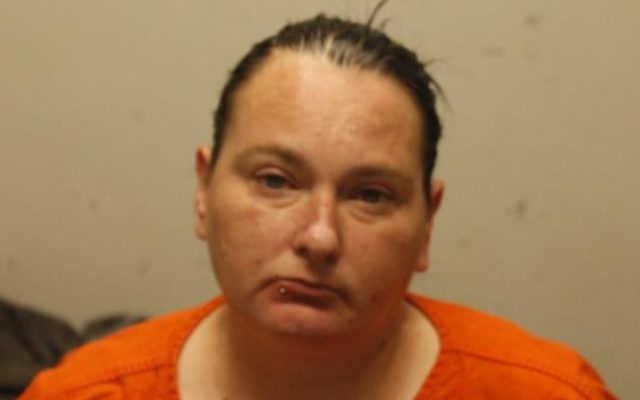 Daviess County authorities have filed charges on a Gallatin woman for child endangerment.

According to a probable cause statement filed by the Gallatin Police Department, it is alleged officers contacted 33-year old Elysia N. Stone laying on the ground next to a vehicle on Tuesday afternoon. The officer says he observed Stone stand up and walk toward the front drivers door where she fell into the vehicle. The officer also said he could hear a child crying inside the vehicle.

It is alleged Stone was severely intoxicated and was unable to maintain her balance without hanging onto the vehicle.

The officer says the vehicle was not running and the windows were rolled up, causing it to be extremely hot inside the vehicle where he found two small children.

Stone was arrested and has been charged with two counts of Endangering the Welfare of a Child in the Second Degree. Bond has been denied. She is incarcerated in the Daviess-DeKalb Regional Jail.