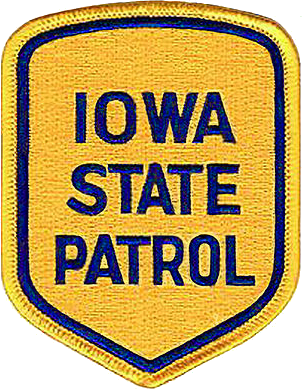 A plane crash which killed a victim is being investigated according to an Iowa State Patrol official.

The plane left from Adams County just after 12:30pm Monday with the pilot on board and hit a power line on its takeoff.

The man died at the scene of the accident.

The Iowa State Patrol and the Federal Aviation Administration are investigating the incident.