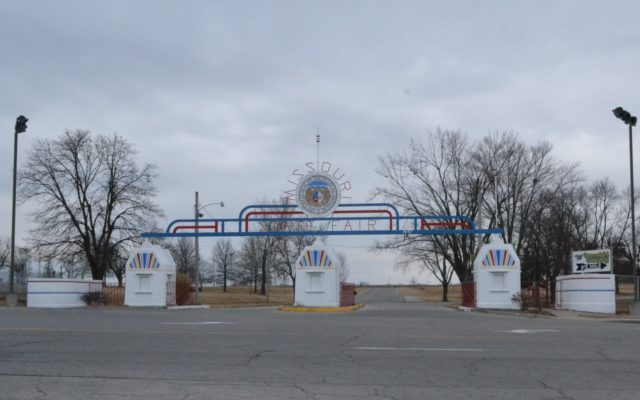 One of the three acts that had been scheduled to perform Friday night at the Missouri State Fair will no longer do so. The Fair announced late Monday afternoon that because of unforeseen circumstances, Colter Wall will no longer perform August 20th on the Grandstand presented by CFM Insurance. Officials say they are working to line up a replacement, with an announcement expected should one be confirmed. Concertgoers that would like to request a refund because of the change in performers can find more information on the Missouri State Fair website.