Opening Harvest For Firearms Deer Season Down Statewide, Up Regionally 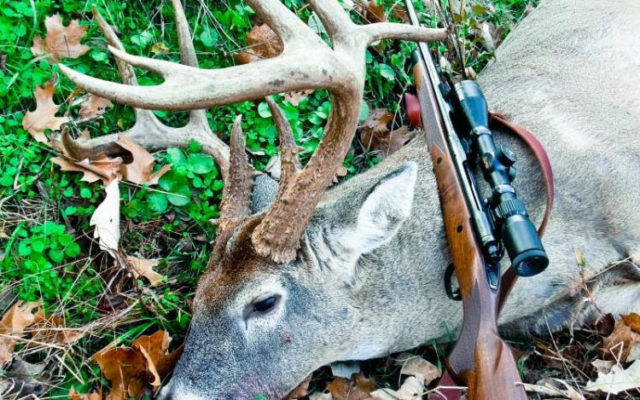 Preliminary data from the Missouri Department of Conservation (MDC) shows that deer hunters in Missouri harvested 80,525 deer during the opening weekend of the November portion of the fall firearms deer season Nov. 14 and 15. Of the 80,525 deer harvested, 48,695 were antlered bucks, 6,867 were button bucks, and 24,963 were does.

Top harvest counties for opening weekend were Howell with 1,499 deer harvested, Bollinger with 1,453, and Franklin with 1,446.

Josh Roller with the Missouri Department of Conservation says the area counties actually did show some higher numbers across the board.

MDC noted that poor weather during much of the weekend affected this year’s harvest total. In many areas of the state, hunters dealt with rainy conditions on Saturday, particularly during the morning. Although rain moved out by Sunday, hunters were greeted by strong, gusty winds for most of the day.

The November portion of firearms deer season continues through Nov. 24.