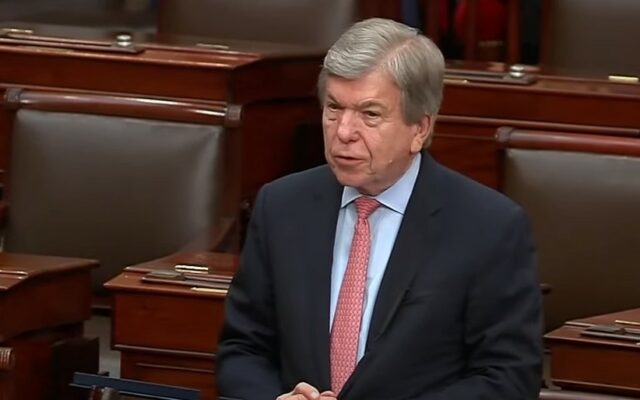 WASHINGTON, D.C. – Outgoing U.S. Senator Roy Blunt (R-MO) delivered his farewell address on the Senate Floor Tuesday.  Blunt entered into politics in 1973 when he was appointed Greene County Clerk where he served for 12 years.  In 1984 Blunt was elected Secretary of State, becoming the first Republican to hold the office in 50 years.

Blunt was elected as U.S. Representative in Missouri’s 7th Congressional District in 1996, where he served until 2011 at which time he filled the seat in the U.S. Senate vacated by Kit Bond.

In his farewell speech, Blunt thanked thanked voters and urged for bipartisan governance.