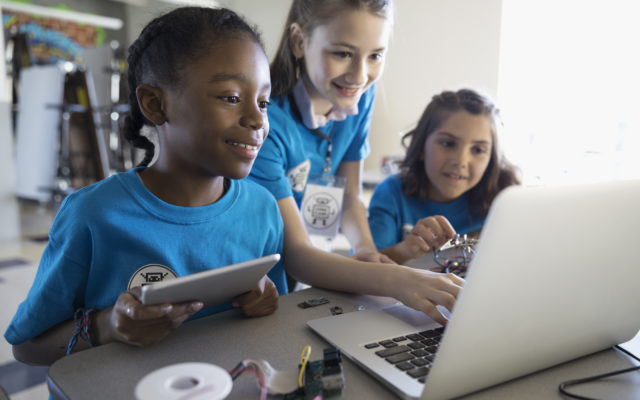 At the Missouri State Fair, Missouri Governor Mike Parson announced an intent to bring a funding plan before the Missouri General Assembly in January to use $400 million in American Rescue Plan Act money toward an increase in broadband internet access, adoption, and assistance. The plan will require an appropriation from the Missouri General Assembly. The governor says the plan was developed with the help of several agencies and is intended to aid in resolving broadband connectivity challenges.

According to the Federal Communications Commission, more than 147,000 households or almost 400,000 Missourians don’t have access to high-speed Internet (25mpbs/3mbps). The majority of those citizens reside in rural communities.

In addition to the $400 million plan, the Department of Economic Development also submitted an application to the U.S. Department of Commerce’s National Telecommunications and Information Administration (NTIA) Broadband Infrastructure Program requesting an additional $56 million for broadband deployment. If approved by NTIA, this funding could support up to 19 projects, connecting more than 17,000 households, businesses, and other institutions.