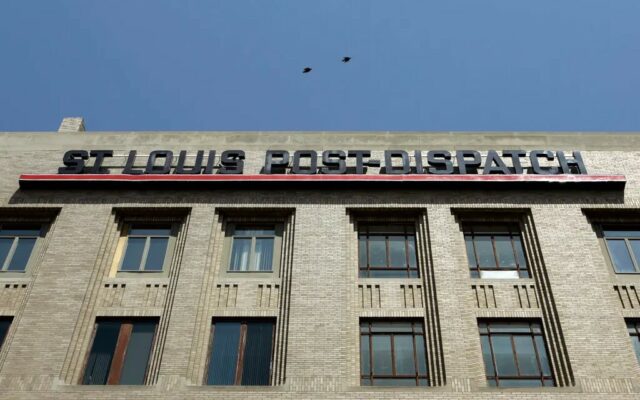 The former building of The St. Louis Post-Dispatch in Missouri. The newspaper notified the teachers’ union and waited two days until the state fixed a security issue on a website before publishing an article about it.Credit...Jeff Roberson/Associated Press

JEFFERSON CITY, Mo. (AP) — The Missouri State Highway Patrol has completed an investigation of the St. Louis Post-Dispatch that began after a journalist exposed a state database flaw.

Patrol Capt. John Hotz told the Post-Dispatch Monday that results of the investigation were turned over to Cole County Prosecuting Attorney Locke Thompson. It remains unclear if any charges will be filed.

Republican Gov. Mike Parson announced the investigation in October after a Post-Dispatch reporter informed the state of a significant data issue that left Social Security numbers of educators vulnerable to public disclosure. The newspaper held off publishing a story about the flaw until the state fixed it.

The Post-Dispatch obtained records through an open records request showing that the state education commissioner initially planned to thank the newspaper for finding the problem. But the state instead issued a news release calling the reporter a “hacker.”

Ian Caso, president and publisher of the Post-Dispatch, said in October that the reporter “did everything right.”