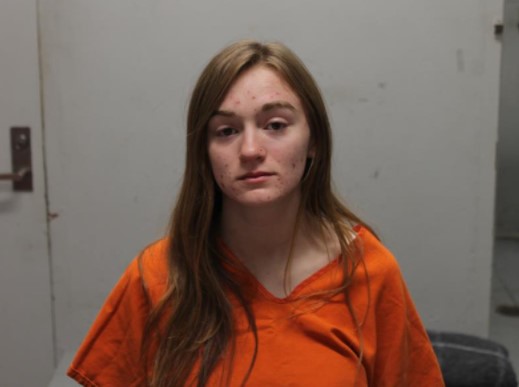 According to the Daviess County Sheriff’s Office, several officers responded to a resident in Pattonsburg on Wednesday on a domestic assault report. Law enforcement say they discovered 20-year-old Rhiannon Richelle Stieh had assaulted her elderly grandmother by choking her, punching her in the face and slamming her head on objects in the residence.

Stieh was located by officers down the road from the scene.

According to the officers, further investigation revealed that Stieh had taken medication, which was a controlled substance, from her grandmother over a several week period.

Stieh was taken into custody and is now charged with assault of a special victim and stealing a controlled substance and other drug charges. She is in the Daviess-DeKalb Regional Jail pending a hearing. Bond has been denied.