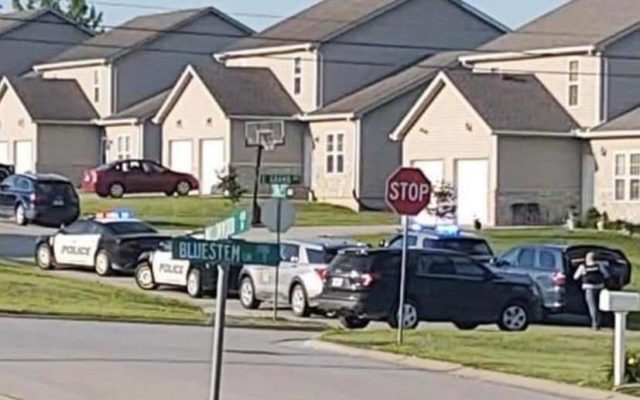 The Cameron Police Department was dispatched to the area of Grand Avenue and Short Avenue on Friday evening in reference to a domestic assault. Upon arrival officers say they discovered the suspect had climbed into the attic with a rifle.

The occupants of the home and some of the residents from neighboring homes were evacuated.

Negotiators with the Tri-County Regional SWAT Team responded and were able to talk the suspect out of the residence without incident after a long standoff.