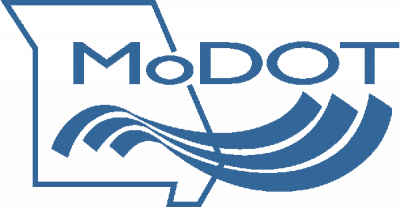 The project to rehabilitate the westbound Buchanan County U.S. Route 36 Pony Express Bridge over the Missouri River has been suspended for the winter season.

Contractors from Comanche Construction Inc., working with Mo-Dot, began the process of winterizing the project and moving barriers earlier this week. During the winter suspension, the east end (St. Joseph side) of the westbound bridge will remain narrowed to one lane. The ramp from Route 759 to westbound U.S. Route 36 will remain closed.

The remaining work, including pouring concrete, painting and structural rehabilitation, are temperature-sensitive tasks and cannot be completed during typical winter temperatures. The project is expected to resume in spring of 2023 with completion of the project anticipated in June 2023.

The project began in January 2022 and crews were able to complete the rehabilitation of the eastbound bridge ahead of schedule in early November. The project was expected to be complete by December 1, but necessary additional work was added causing the project timeline to be extended.