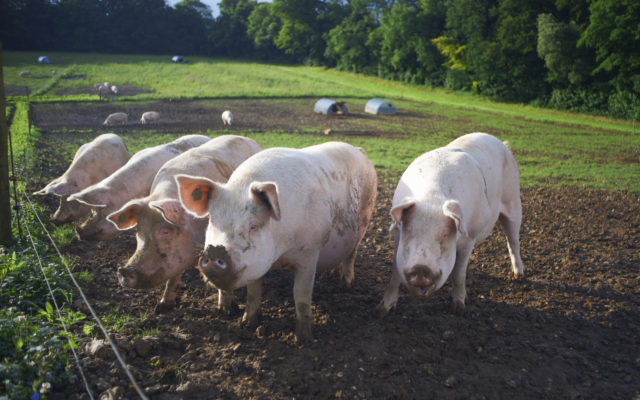 (Radio Iowa) The Iowa Pork Producers Association is exploring its legal options after a judge dismissed its attempt to block rules that likely will prevent most Iowa-raised pork from being sold in California. The federal judge wrote there isn’t proof California voters intended to harm Iowa pork producers when they passed what’s called Proposition 12. Once regulations to into effect next year, California businesses won’t be able to sell pork that comes from pigs confined in less than 24 square feet of space. Eldon McAfee, an attorney for the Iowa Pork Producers Association, says it’ll be tough for producers to give each breeding pig more space than that.