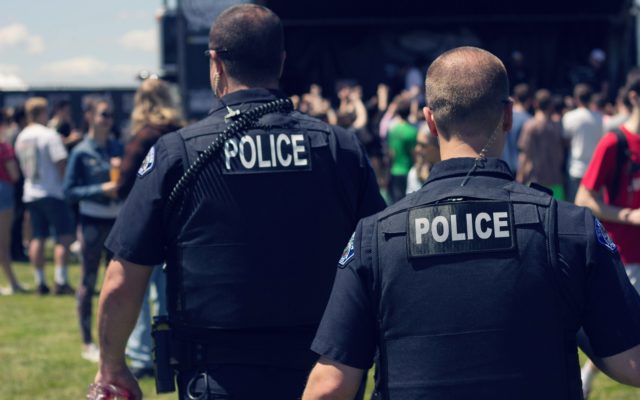 A Peace Officer Standards and Training Commission, known as the POST Commission will require annual training in de-escalation techniques and recognizing implicit bias for all Missouri law enforcement officers. The new rules will be filed with the Missouri Secretary of State and the Joint Committee on Administrative Rules. A public comment period will also be part of the process. The new training will apply to officers in 2022. The rule process generally takes 6 months to complete.

The Commission also voted unanimously to grant preliminary approval for Lincoln University’s proposal to establish a law enforcement basic training academy. The proposed training academy would be Missouri’s 20th. Lincoln University said the academy would seek to attract minority law enforcement recruits to a residential program at an academic institution.

Licensing of a Lincoln University academy by the Missouri Department of Public Safety (DPS) could come only after a site visit and review of planned policies and procedures, proposed courses, lesson plans, instructor qualifications, and the academy’s advisory board. The POST Commission would then make a final recommendation to DPS on whether to grant the license.

The POST Commission also appointed two committees to work on two other proposals. One proposal would develop a course of instruction for Missouri’s basic training academies on the history of policing and minority community relations, including the origins of policing in the United States.

The other recommendation was to find ways to require law enforcement agencies to check with Missouri’s POST program on an applicant’s past history as an officer before hiring experienced officers.

The Commission tentatively scheduled a special meeting on December 15 to review the committees’ work.