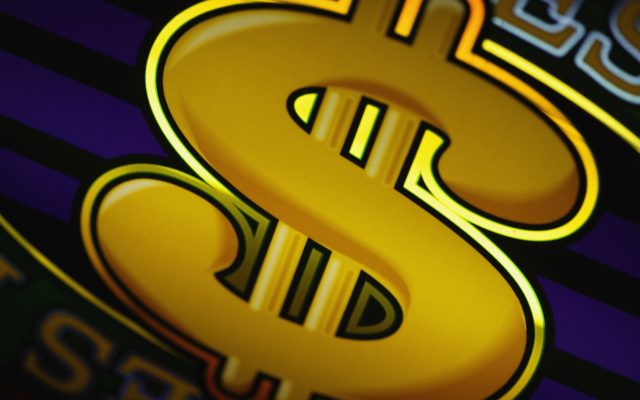 (Radio Iowa) The Powerball jackpot for tonight’s (Wednesday) drawing has hit 700 million dollars and is likely to go higher. Iowa Lottery spokesperson, Mary Neubauer, says this is when those who aren’t regular players start to take notice.

“It’s definitely at the point where people are just talking about it everywhere you go and so that is causing a lot of interest in the game and that in turn is driving the jackpot just further and further up,” she says. Neubauer says sales pick up so much, the jackpot can change several times before the drawing.

“Even the best estimates right now aren’t keeping up with sales,” according to Neubauer. “I think it’s just something fun that people can talk about that you know maybe isn’t one of the heavier things that are going on in the world. We can all just have some fun dreaming about winning the jackpot.” The Mega Millions jackpot was recently won after it went above 500 million, ending the chances of seeing it keep pace with Powerball.

“The history of Mega Millions and Powerball is that states used to be either or so here in Iowa we were in the original Powerball state and then later we added Mega Millions. But here in Iowa even after all this time, Powerball continues to have higher sales than Mega millions — so when the Powerball jackpot is really big like it is right now we’re definitely seeing it here in Iowa,” she says. The predecessor to Powerball, Lotto America, has a jackpot of 29 million dollars. Lotto America tickets cost one dollar compared to two dollars for the other two games, and that means smaller overall jackpots.

“Its amount may not compare to Powerball’s — but it is at a record amount for that game — and some people prefer Lotto America just because it’s easier to win even though its jackpot is smaller,” Neubauer says. Neubauer says if you want to get into the big Powerball drawing, don’t miss the cutoff time.

“The sales cut-off time here in Iowa is 8:59 p-m Wednesday night for Wednesday night’s drawing. If you buy a ticket after that time, you’ll still have a valid Powerball ticket. It just won’t be for that night’s drawing,” she says. Neubauer says three tickets here in Iowa that came so close to taking the Powerball jackpot in Monday night’s drawing — missing by one number — giving them a prize of 50-thousand dollars. She says that’s a good reason to check every ticket for a prize, even if you don’t win the jackpot.