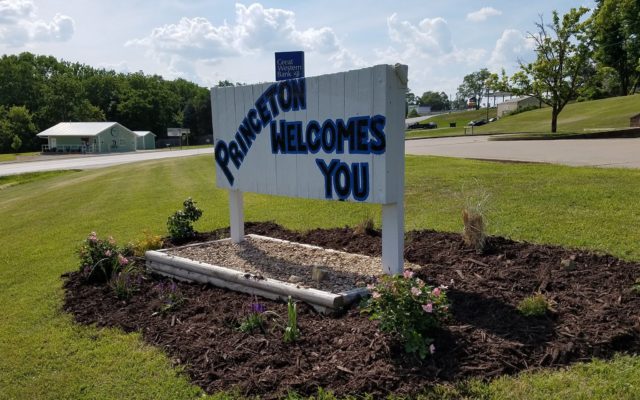 Princeton’s Board of Aldermen approved two bids for fencing and lighting for the new ballfield complex and the loan associated with the project with the Princeton School District during a meeting held Monday night.

A fencing bid from Unlimited Sports Solutions was approved for the new ballfield complex for $172,000. The lighting bid from MUSCO was approved for $370,459. The council also approved the $500,000 loan agreement with the Princeton school district that is part of the financing arrangement for the complex project.

Princeton’s council approved a tax levy of $0.96 per hundred dollars of assessed valuation. The levy will include 86.6 cents in the General Fund and 9.4 cents in the Band Fund.

Council members approved a service contract with the Princeton Chamber of Commerce for a Community Choir performance September 17th during the Calamity Jane Days event. The council approved the closure of Princeton’s square on August 20th for a Back To School Bash.

A building permit was approved for Christopher Hickman. Dave Akins was hired as a part-time employee. New Mercer County Commissioner Cheston Easter introduced himself to the Princeton Board of Aldermen at the session.