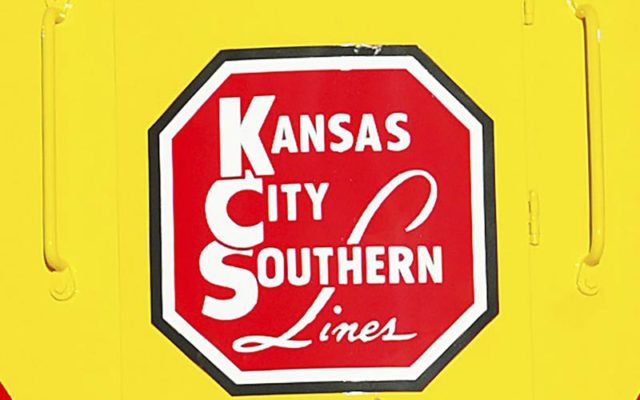 Kansas City Southern is the smallest of the remaining major U.S. railroads, but it also controls critical cross-border routes with Mexico.

Its size has long piqued the interest of other railroads as any bid could be the most likely to be approved by U.S. antitrust regulators long wary of signing off on railroad mergers.

But its cross-border rails give Kansas City a high premium in the eyes of bigger railroads hungry to expand, particularly now as the U.S. economy is emerging from a pandemic-induced recession and demand for goods has snarled supply chains.

On Tuesday Canadian Pacific said its new proposal now has terms similar to those in Canadian National’s offer but that its bid provides “significantly higher regulatory certainty.”

According to documents filed with the Securities and Exchange Commission last month, Kansas City Southern began talks of a potential takeover last summer when an unnamed group of investors first offered to buy the railroad for $195 cash per share. The railroad continued to negotiate with those investors, and also Canadian Pacific, all of last year and in to 2021.

After several rounds of rising bids, Kansas City announced a merger agreement in March with Canadian Pacific that put the railroad’s value at $275 per share.

However, rival Canadian National tried to break up that deal with an offer valuing Kansas City Southern at roughly $325 per share.

Canadian National appeared to have won the bidding war in May when it sweetened the offer to include more of its stock and vowed to cover any breakup fee that Kansas City Southern would have to pay for walking away from the agreement with Canadian Pacific.

The bid Tuesday from Canadian Pacific may upend that story.

Canadian National did not immediately respond early Tuesday for a request for comment from The Associated Press.