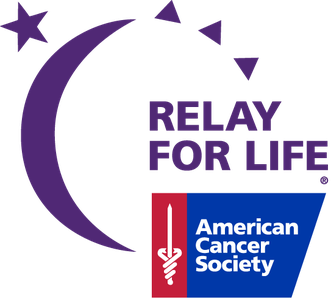 “COVID has kind of changed our overview of Relay in the last couple of years,” Morrison says. “We still want to make sure that everybody is safe from COVID. We didn’t have a relay for a couple of years due to that reason and we did things a little bit differently.” In past years, Relay For Life events would features dozens, even hundreds, of people walking around tracks for a certain number of laps or minutes to raise money. Morrison says she’s is grateful to see the event returning to communities across Iowa.

“Unfortunately, since COVID is going to be a part of our life forever, we’re just trying to get back in the swing of things,” Morrison says, “and maybe get back to that four or five hour relay, just a little by little, get back to that and what it what it used to be.” Relays are planned in the coming weeks in several Iowa cities, including: Mt. Pleasant on August 19th, Bettendorf on September 10th, Fairfield on September 13th, Burlington on September 25th, Washington on October 1st, Fort Madison on October 7th, and Boone on October 21st. Learn more at: relayforlife.org