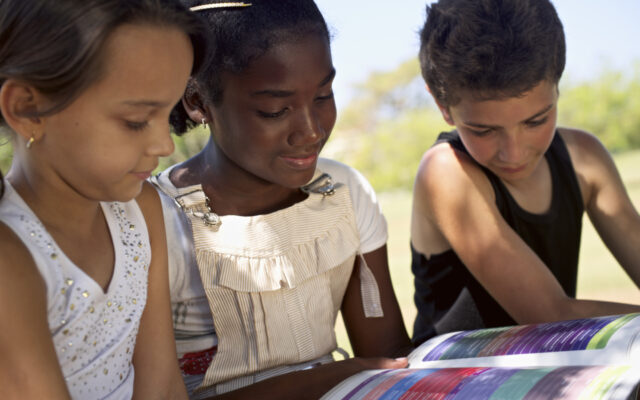 (Radio Iowa) A new report finds the rate of Iowa children living below the federal poverty line fell significantly in the past quarter-century. The study by the non-profit Child Trends found child poverty rates in the state dropped from 19-percent in 1993 to just six-percent by 2019. Avenel Joseph, vice president for policy at the Robert Wood Johnson Foundation, says she’s encouraged by this trend, but is concerned it won’t last.

“Because many of the additional economic supports that were offered during the pandemic has since expired, that is compounded by the significant rise in prices over the last year,” Joseph says. “We’re at risk of undoing the progress we’ve worked so hard over the last generation to achieve.” Joseph says the expansion of economic assistance policies is a major factor in the drop of child poverty rates.

“These are things like increased Child Tax Credit, the Earned Income Tax Credit, food assistance, heating assistance, housing assistance, which have all had various impacts on rising children out of poverty,” she says. Nationwide, the report found child poverty fell an unprecedented 59-percent over the past 25 years. See the full report at:
https://www.childtrends.org/publications/state-level-data-for-understanding-child-poverty