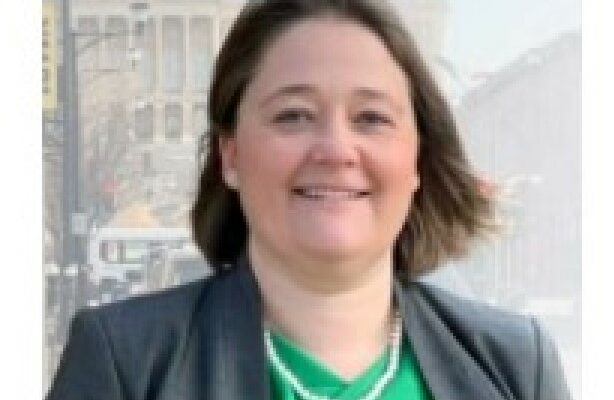 DES MOINES, Iowa (AP) — A county attorney with a long history in Republicans politics announced Tuesday she would run for Iowa attorney general, saying the state needs someone who will “stop Joe Biden and the radical socialists in DC.”

Guthrie County Attorney Brenna Bird said she has heard from many Iowans about the need for new leadership in the attorney general’s office, held for most of the past four decades by Democrat Tom Miller.

“Iowans deserve an attorney general who will take action to stop Joe Biden and the radical socialists in DC,” Bird said in a statement. “It is incredibly frustrating to watch Tom Miller sitting on the sidelines when we have so much at stake. In other states, attorneys general defend the people of their state.”

Miller is serving his 10th four-year term and was first elected to the office in 1978. He left briefly as he ran for governor in 1990, then worked in private practice before returning in 1994. He is the nation’s longest-serving attorney general.

Miller’s campaign spokesman Daniel Pereira said Miller would seek reelection and campaign “on his record following the law and protecting Iowans as the people’s lawyer.”

Bird, 45, has a long resume of serving Republican politicians. She was chief of staff for former U.S. Rep. Steve King and served as the staff lawyer for former Gov. Terry Branstad. She was elected county attorney for Guthrie County in 2018.

She ran against Miller in 2010 and lost.

In 2019, Miller entered into an agreement with Reynolds that required him to get Reynolds’ consent before bringing an out-of-state lawsuit with the state as the plaintiff. In exchange, Reynolds vetoed a portion of a law Republican legislators passed that would have limited the attorney general’s powers.

Miller had sued the former president’s administration in the preceding two years on issues that included separating migrant children from their parents and policies involving immigrants brought to the United States as children. Over the next year, Reynolds rejected two-thirds of Miller’s requests to join multistate lawsuits.