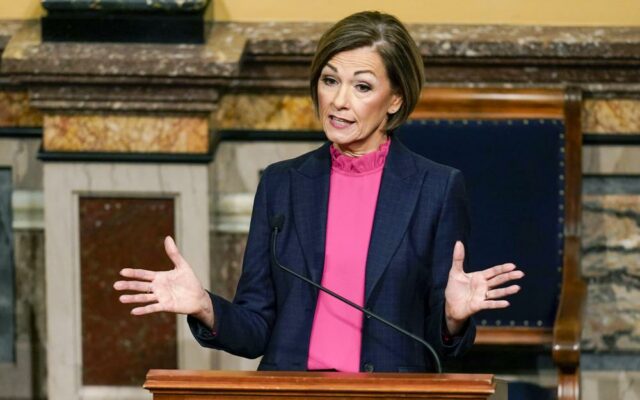 President Trump declared COVID a national emergency in March of 2020. President Biden has extended the order through next month and is expected to extend it again through April. Reynolds and the 24 other G-O-P governors are asking Biden to let the pandemic declaration expire next spring.