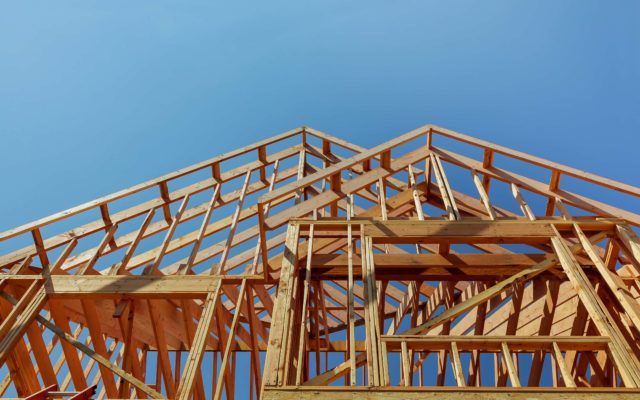 “A transformative investment that promises to build approximately 36,450 new housing units,” she says. K-C-R-G T-V broadcast the governor’s comments last (Wednesday) night. Sixty-five million from this allotment will go toward tax credit programs for housing developers. Twenty million will be awarded as grants for projects in Iowa cities with fewer than 30-thousand residents that convert downtown buildings into housing units. The rest will be used to finance home repairs, to help minority homebuyers make down payments and to expand the number of homes inmates at the state prison in Newton are building. These funds are in addition to the 230 million dollars for housing the Iowa legislature approved spending over the next five years. Reynolds says the combined 330-million dollars is a down payment on Iowa’s future prosperity. K-C-R-G T-V covered the governor’s speech at the Housing Iowa Conference in Cedar Rapids yesterday (Wednesday).

“We’ve seen a growing mismatch between where the job opportunities are thriving and where people can find affordable places to live,” the governor says. According to the Iowa Finance Authority, 40 percent of the housing units in Iowa were built before 1950. The agency’s latest report concludes the most common housing problem in Iowa is a lack of affordable housing.