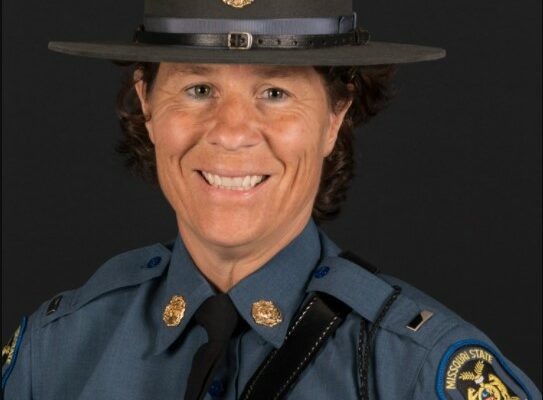 Lieutenant Gara N. Howard of the Missouri State Highway Patrol has been promoted to captain and named director of the Criminal Justice Information Services Division, General Headquarters in Jefferson City.

Howard returned to Troop H in September 2010. She was promoted to corporal and designated assistant zone supervisor of Zone 5, for Andrew and Buchanan counties in May 2012. Howard was promoted to sergeant and designated zone supervisor of Troop H, Zone 3 in Gentry and Harrison counties, in February 2014. In September 2018, she transferred to the Division of Drug and Crime Control, General Headquarters, Jefferson City, and was assigned to the Troop H DDCC Unit. On January 1, 2020, Howard was promoted to lieutenant and assigned to the division of Research & Development, General Headquarters, Jefferson City, where she served as an assistant director.