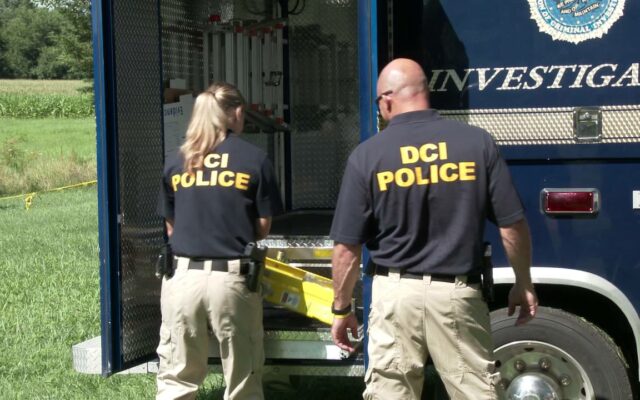 FREMONT COUNTY, IA – Authorities say there is -no- evidence of human remains, the victims of an alleged serial killer, after a multi-day excavation effort near Thurman in southwest Iowa’s Fremont County.

According to a release from the Iowa Division of Criminal Investigation Thursday, over the period of three days, experts excavated the areas at a remote location where Lucy Studey McKiddy alleged that her father Donald Dean Studey, with the help of his children, buried scores of young women he had previously murdered. However, after collecting and examining soil samples, officials say no evidence or other items of concern were recovered. According to a published report on Newsweek.com back in October, cadaver dogs alerted to suspected human remains at spots identified by Studey McKiddy, prompting state, local, and, federal authorities to begin a more thorough search of the property. The Federal Bureau of Investigation and Fremont County Sheriff’s Office worked with DCI in coordinating the excavation effort. According to DCI officials, no further information will be released at this time.