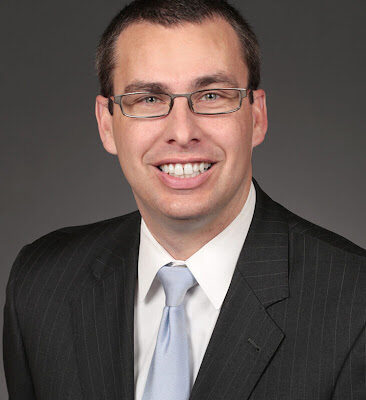 (Radio Iowa) A Republican state senator from Davenport will not seek reelection in 2022 and is running for state treasurer instead.

Roby Smith has been a member of the Iowa Senate since 2011 and he recently led the debate of election law changes. He intends to challenge Democrat Michael Fitzgerald’s bid for a 11th term as state treasurer. Fitzgerald, who is 70, is the country’s longest-serving state treasurer. Smith, who is 44 years old, says the economy, especially banking, is undergoing changes and Iowa needs a treasurer who understands the challenges of the 21st Century. Smith worked as a banker in the Davenport area before he was elected to the state senate. In 2016, Smith joined the group that owns the Quad City River Bandits and he also runs a small business.