Sentencing for Richmond Man Charged in Death of Infant 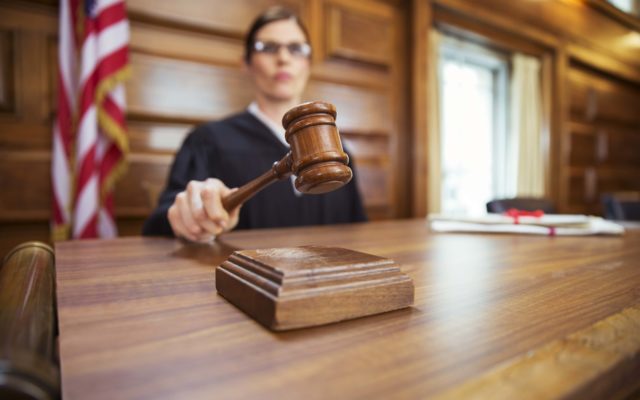 A Richmond man was sentenced to prison after the death of an infant.

In Clay County on Wednesday, 32-year-old Dennis J. Matthews was sentenced to 26 years in prison. He will serve seven years for involuntary manslaughter and child abuse, and six years for endangering the welfare of a child in the first degree. Each sentence will run consecutively to each other and to an additional six years imprisonment for a previous charge of endangering the welfare of a child.

Matthews pleaded guilty to the death of his three-week-old child.

His wife, Rebecca Matthews, is scheduled to be sentenced on October 4th, after pleading guilty to seven counts of endangering the welfare of a child in the first degree. She is already serving a prison sentence from back in 2016 for the abuse of a child resulting in death.