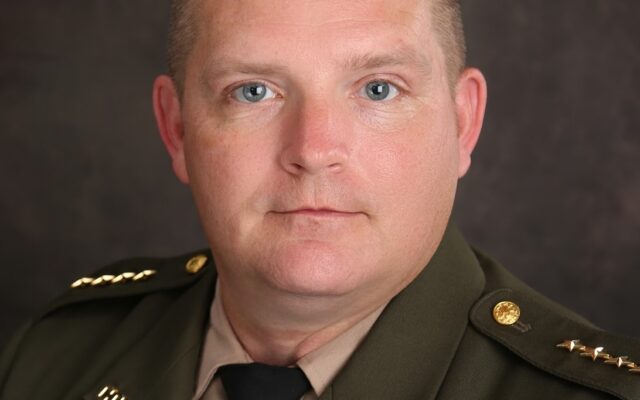 PLATTSBURG, MO – Clinton County Sheriff Larry Fish issued an update on the law enforcement tax which was implemented on April 1st of this year.

Sheriff Fish says the starting wage for Deputies is now $43,200 compared to $25,000 five years ago. Communications Officers wages have gone up from $22,100 to $39,500 and Detention Officers now make $37,500 compared to $26,300 five years ago. Fish says Clinton County Sheriff’s Office wages are competitive with neighboring agencies, allowing them to attract high-quality candidates and improve employee retention rates.

The office has also replaced three vehicles this year which is in addition to the 10 vehicles replaced in the past two years. By the end of 2023 the entire fleet will have been completely replaced and on a mandatory 100,000 mile rotation. Fish says this will maximize trade-in and resale value and utilize vehicle warranties to reduce money spent on maintenance.

Clinton County has also added two new Deputy positions tot he Patrol Division and has restored the Narcotics Detective position which was cut back in 2018.