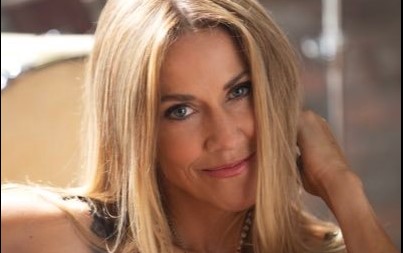 The School of Music at Mizzou has named a choral hall after Missouri native Sheryl Crow. The newly named Sheryl Crow Hall is a choral performance and rehearsal hall located inside of the Sinquefield Music Center in Columbia. Crow received her degree in music education from MU in 1984. And Bon Jovi has announced a tour stop in St. Louis in April. The Dome at America’s Center plays host to Bon Jovi on Thursday, April 21st. Tickets go on sale this Friday. This is Bon Jovi’s only Missouri stop on the tour.