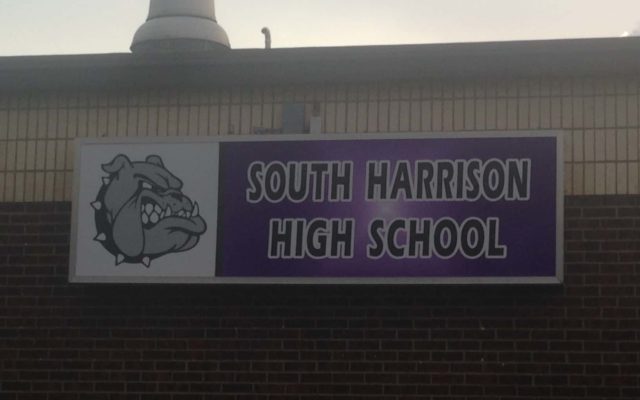 South Harrison School Board members approved the budget for the upcoming fiscal year which begins Friday at their meeting Wednesday. The district projects a 2022-23 school year with a deficit of a little over $580,000. The revenues are $12.3 million. The expenditures are projected at $12.9 million. A large percentage of that comes from capital project expenditures. The district is also carrying a fund balance of $3.5 million. The fund balance is projected to be $2.9 million dollars at the end of the next fiscal year. That would translate to a percentage of 22.5 percent. State formula revenue is projected to be $2.615 million. The school’s transportation funding is increased by about $35,000 to $118,000.

The budget includes expenditures for capital projects. A concrete student parking lot will cost $479,000. The concrete bus barn road is projected to be $313,000. The floor removal and replacement project at the elementary school is $216,000. The school will also make a payment of principal and interest for the middle school which will be about $320,000.

The district will use $53,665 from their district funds to purchase an electric bus. The price of the bus is nearly $358,000. The rest of the funding will come from grant funding.

South Harrison’s will continue to pay 100 percent of the individual employee health insurance. That premium increased by about $400 per employee per month. South Harrison did agree to participate in the state one-time grant program to offer a $38,000 minimum teacher salary for the upcoming year if the governor signs the budget which includes the provision. Steps have been allowed on the certified teacher salary schedule. Classified staff will receive a $1 per hour pay increase. The school’s bus driver pay will increase from $66 to $68.

South Harrison’s board hired Chelsey Rector as a kindergarten teacher at the meeting. Karen Cantanzareti will be a Biology and Chemistry teacher. Danny Johns was hired a Bus Driver.

South Harrison has a position available for Automotive Technology.