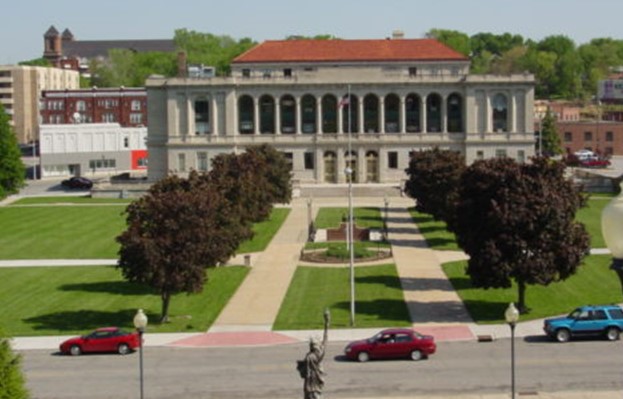 Gary Edwards moved from Texas to St. Joseph to take over the City Manager’s position in November. Thursday he submitted his letter of resignation to Mayor Bill McNurray, affective immediately, which was accepted.

City Attorney Bryan Carter has been named as acting city manager and will begin those duties effective immediately. An ordinance will be prepared for the January 25th City Council meeting to name Carter as the interim city manager.

Carter will become the fourth St. Joseph City Manager in a years time.