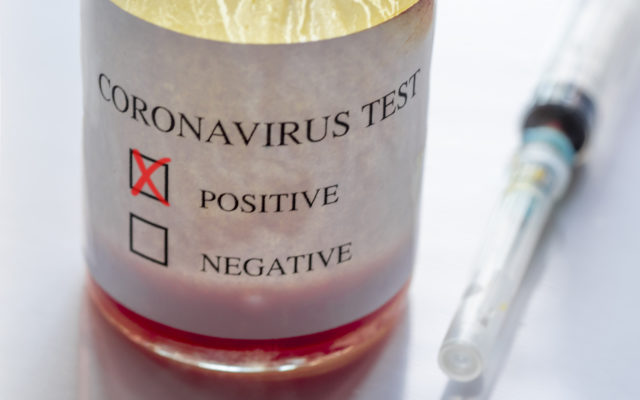 According to a Department release on Thursday, 210 new cases of COVID-19 were reported since numbers were last reported on Monday, August 9. They say 51 cases were reported Tuesday, with 94 on Wednesday and another 65 cases on Thursday. The Department also reports and increase in positivity rate, at 14.86-percent up almost a half percent from Monday’s release.

Three new deaths were reported on Thursday as well, one woman in her 90’s and two women in their 80’s are the latest victims of the virus. That brings the County death toll to 203 since the pandemic began.

As of Thursday, Buchanan County has had just 20.5-percent of their population complete the vaccination process with 23.4-percent having at least begun the process.