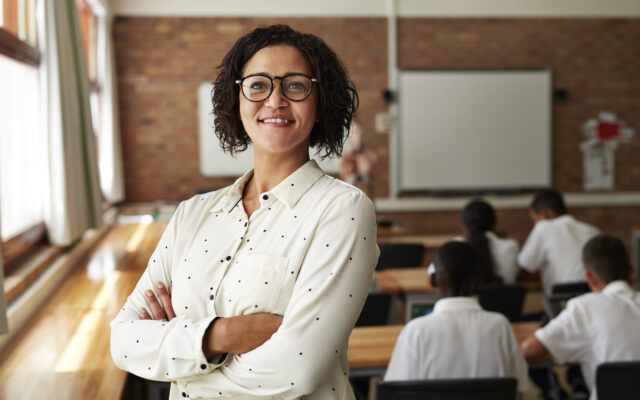 Missouri’s State Board of Education had made increasing the base salaries for teachers as one of its priorities. The Board is hoping legislators will increase the minimum salaries by ten thousand dollars to combat teacher shortage across the state.

It is estimated that it will cost twelve million dollars to set the base rate at thirty-five thousand dollars. Currently, Missouri ranks last in average starting teacher salary and forty-fifth in average pay, according to the National Education Association.

The Department of Elementary and Secondary Education has implemented a wide variety of recruitment and retention strategies. The Board of Education is hoping to get backing from legislators to support those measures.

If enacted, the increase in base pay would take effect in 2025.