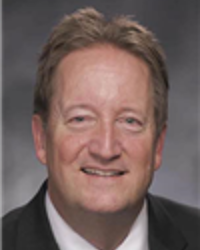 Bill Falkner a State Representative will lead the House committee that is responsible for addressing issues of importance for Missouri’s cities, counties, and other municipalities. Falkner was named the chair of the House Local Government Committee by House Speaker Rob Vescovo.

Vescovo said Falkner is well-suited to lead the committee based on his background of extensive service as a local government official and as a member of the committee during the 2021 session.

The House Committee on Local Governments considers bills and matters relating to counties, cities, towns, villages, and other subdivisions of the state and local government generally. As the chair of the committee, Falkner will oversee committee hearings and be responsible for all legislation referred to the committee.